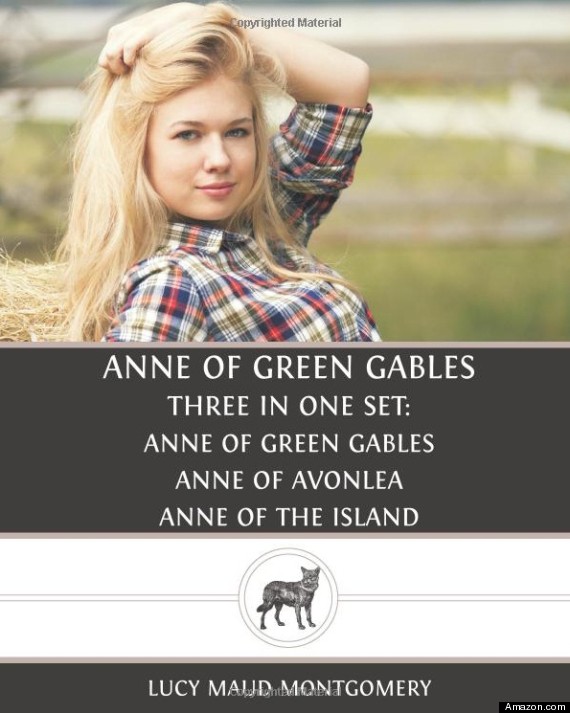 Wars are being fought overseas. Gun control is out of control, with tragedies making headlines on an almost weekly basis.

Yet yesterday it was the photo above that sent me over the edge.

Before the rest of you nerds go off on Lucy Maud Montgomery’s estate, know that they are not to blame. According to this article, an independent publisher decided to have his (or her) way with Anne. For, you see…Anne of Green Gables is a part of the public domain. From what I gather, that means that that indie publishers can re-sell such works in whatever guise they want.

People have been up in arms because the image features a blond Anne. Meanwhile, in my opinion, that’s the last thing that’s wrong with that picture…

I suppose I should be relieved. I thought that this cover belonged to an officially-sanctioned version of the series. Thankfully it does not.

Nevertheless, I’m concerned. Our artistic treasures deserve to be protected.