That’s where my mind went the other night. Not only did Saturday Night Live have a black host–heyyyy, Drake! The show’s cast now features their first black female performer since 2007. Plus, there’s their latest addition behind the scenes–a pair of black writers. Someone on Twitter asked why the show was actually funny, and I couldn’t help making a joke.

The thing is, I was only partially kidding. The broadcast wasn’t perfect. Yet I can’t deny that I felt more connected to the show due to its diversity. 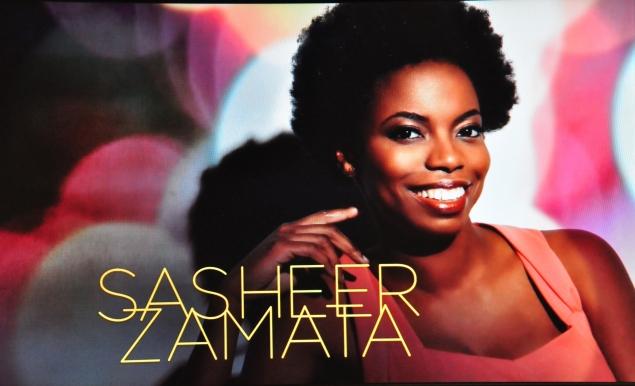 It means something to me when a comedic production features a real, live, black woman, instead of a male actor in drag. The latter type of performance makes a statement that leaves a bitter taste in my mouth. On one hand, there’s an element of comic relief. Hahaha, look at that dude pretending to be a woman…On the other, it’s as though the powers that be are telling black female talent that they don’t deserve to be seen.

Nothing could be further than the truth. I hope that Ms. Zamata is around for years to come.